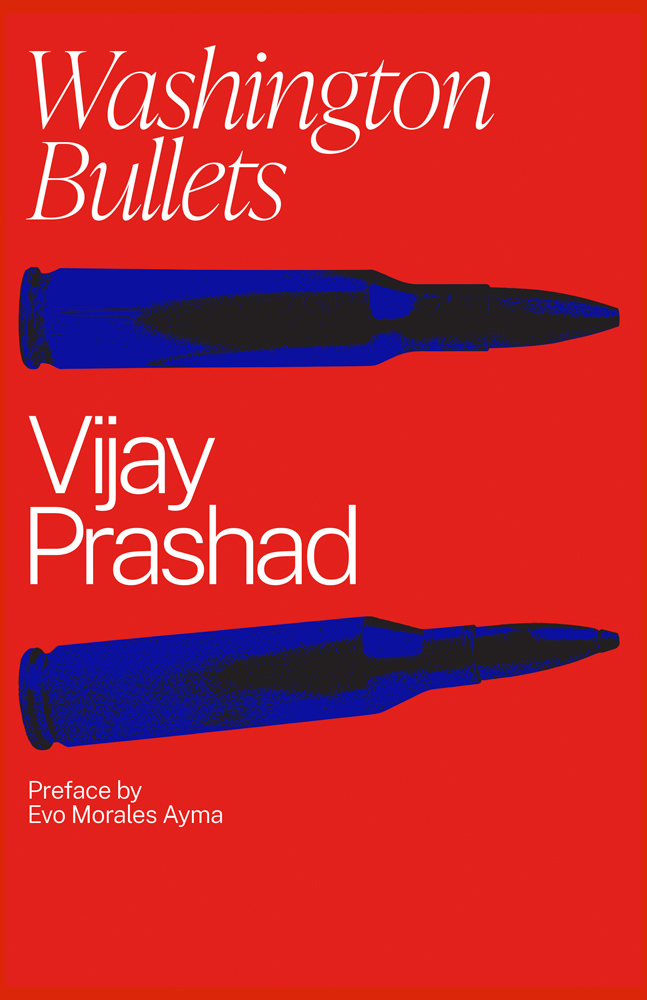 Washington Bullets is written in the best traditions of Marxist journalism and history-writing. It is a book of fluent and readable stories, full of detail about US imperialism, but never letting the minutiae obscure the larger political point. It is a book that could easily have been a song of despair – a lament of lost causes; it is, after all, a roll call of butchers and assassins; of plots against people’s movements and governments; of the assassinations of socialists, Marxists, communists all over the Third World by the country where liberty is a statue.

Despite all this, Washington Bullets is a book about possibilities, about hope, about genuine heroes. One such is Thomas Sankara of Burkina Faso – also assassinated – who said: ‘You cannot carry out fundamental change without a certain amount of madness. In this case, it comes from nonconformity, the courage to turn your back on the old formulas, the courage to invent the future. It took the madmen of yesterday for us to be able to act with extreme clarity today. I want to be one of those madmen. We must dare to invent the future.’

Washington Bullets is a book infused with this madness, the madness that dares to invent the future.

Inkani as an attitude, and a praxis for organising invigorates political resistance and we take inspiration from it as a publisher.

In elite spaces the isiZulu and isiXhosa word ‘inkani’  usually refers to a form of stubborn determination. Sometimes reference is made to its past martial connotations. In recent years the term has made a decisive entry into the politics of the oppressed where it is invariably given a different meaning. The connotation of stubborn resolve remains but, across the country, it is invariably defined as meaning ‘by force’.

There are also other forms of collective work aimed at nurturing and sustaining inkani, such as commitments to share work and knowledge of various kinds, and to cook and eat together. Inkani as a personal and collective attitude in opposition to oppression speaks powerfully to the spirit of the times in which Inkani Books exists. Our books will certainly aim to speak to crucial liberation struggles of the past as well as the present, but we intend to do so with a clear commitment to offering resources to the struggles of the here and now.

Click here to read our full introduction to Inkani.